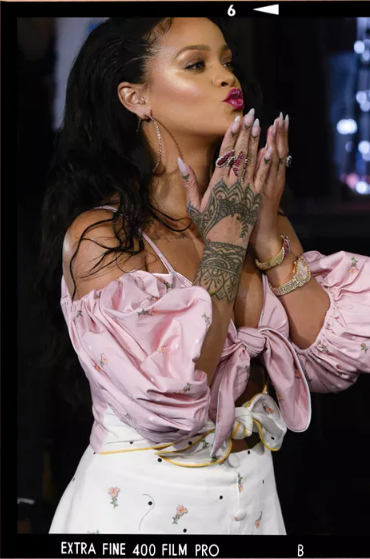 Amandala is a geometric compilation of symbols, typically aligned in a circle. The meaning of a mandala isn’t set in stone, though it’s typically considered a symbol of balance, eternity, and perfection. Many cultures have used the mandala symbol within their teachings as a way to further that understanding of balance. In Hinduism, for example, it’s often embedded in prayer and meditation rooms, as it’s connected to focus. In Buddhism, mandalas symbolize the balance of body and mind. Even in Christianity, mandalas are often incorporated into artwork within churches.

As tattoos, mandalas can be representative of so many things: your internal balance, your soul and eternity, or something unique. The blooming look of mandalas mimics that of a flower, so it could even be as simple as a translation of nature into geometry. No two mandalas are the same, so you can really play around with the design and be sure it is true to you.

If you like the look and symbolism of mandala tattoos, keep scrolling for 17 ideas to inspire your next ink.

Because of the symmetry of mandalas, they look great cut into segments to fit different places. Try playing with different detailing to fill the space in an interesting way.

Mandalas make for a great sleeve cap or just shoulder tattoos in general, as the shape mimics the joint’s rounded structure. For even more intrigue, have the center of your shoulder be the focal point of your mandala tattoo.

Don’t want to box your mandala in with an outline? Instead, have the outer layer fizzle out with dot detailing for a unique touch.

For some delicate touches, have your detailing done in dotwork rather than lines.

While mandalas are always attention-grabbing, for a unique spin, try using one as the backdrop of a design instead of the focal point. The geometric pattern draws the eye forward.

For those looking for a more daring tattoo, mandalas look great on the face and neck because there are so many different placement options. Skip the lines and go for all dotwork for a more unique design.

Shrink your mandala into an almost impossible size for a tattoo that feels like it’s for your eyes only. Placing it along the wrist makes it feel like a beautiful, permanent bracelet.

If you don’t want to cap off a sleeve with a mandala, a half mandala on the upper arm still mimics that movement without being so round. Incorporate natural elements, like a sunflower, to emphasize the mandala’s connection to nature.

A great trait of a mandala is that you can break it down into different elements and still get across what it is. Here, the petals of the mandala are shrunk down to fit the ear in an elegant but still noticeable way.

Use dotwork to create intricate patterns for a whimsical touch. Use different compactions and thicknesses to mimic the mandala design without the extra lines.

Play around with different images that can feature a mandala, like a moon and a sun.

Mandala tattoos make for great centerpieces for armbands, as they provide a focal point that draws the eye. Their shape also makes for a great starting point for adding detailing and extra design.

Rather than getting a cut-and-dry mandala, try adding more whimsical elements like flowers or other personal symbols to customize your tattoo. Use traditional mandalas as inspiration, but really make it your own.

While it can feel like all mandalas are jam-packed with detail, it’s also totally possible to simplify it for a more minimal look. Keep the extra detailing minimal to really focus on the mandala.

Mandalas make great additions to tattoo sleeves already in progress. Because they look good in both the foreground and background, you can position mandala tattoos in whatever way looks best with the tats you already have.

Mandalas make beautiful armband designs because you can cut them in half and still get the same intricate, ornate design. Mimic the look on the other side of the armband to give the illusion of negative space.

Mandala tattoos seamlessly fit into any style of sleeve, as they can get into any space and have so many different options for crafting them. This one blends so seamlessly into the sleeve that it looks like one large tattoo.

The Complete Guide to Getting a Monroe Piercing

All Your Helix Piercing Questions, Answered

Exclusive: I Zoomed With Bebe Rexha and We Talked Nails, Candy and Costumes

Why You Can’t Go Platinum in One Day, According to Experts

How to Remove Rust from Chrome

How to Score Fragrance Samples, Because Perfume Is Hard to Buy Online