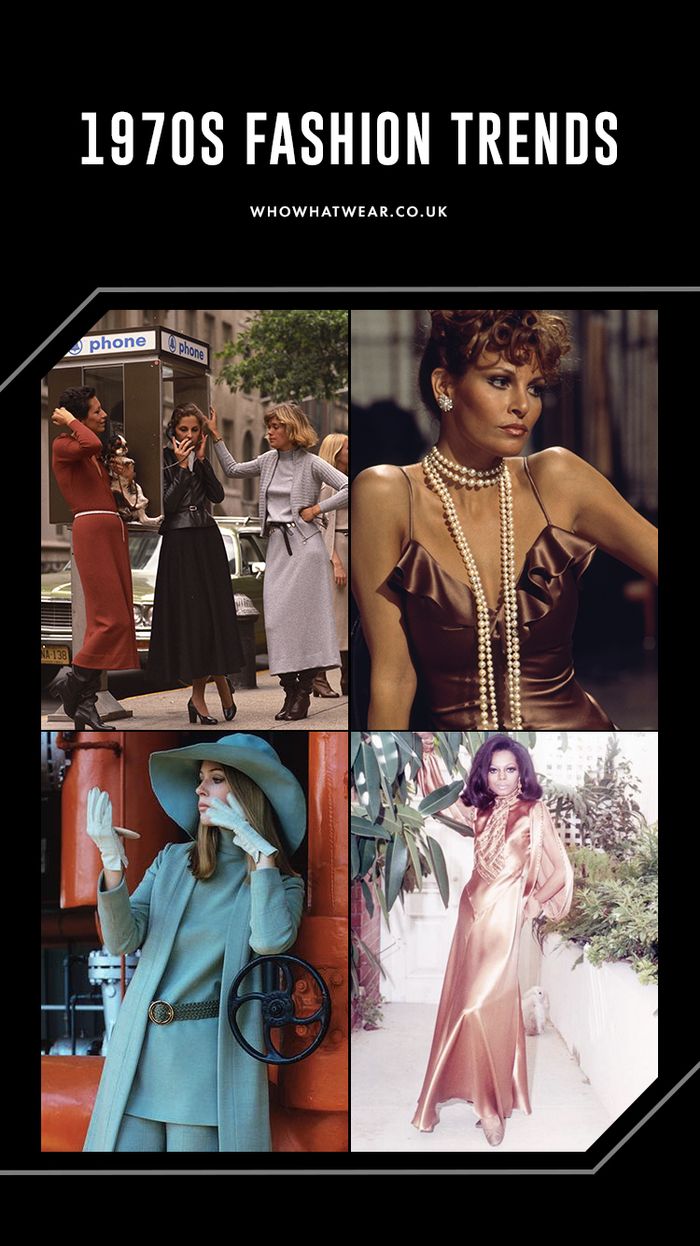 I’m a huge fan of ’70s fashion—the era created a host of trends that still stand up today, whether you realise they’re from that time or not. Think of our current obsession with bright over-the-knee boots, folk-inspired printed dresses, velvet and corduroy, boho blouses, midi skirts and so on. While the ’70s sweep over the runways every couple of seasons, there’s always a hint of it on the streets if you look closely.

Think of the iconic designer names that were indelibly marked into history during this decade, like Yves Saint Laurent, Karl Lagerfeld and Diane von Furstenberg. Also, during this period, mass-market, trend-driven fashion was more readily available. Barbara Hulanicki’s Biba kick-started the idea in London a decade earlier, alongside boutiques such as Bus Stop, and cool, connected girls were able to switch up their looks more readily, which likely led to the 1001 aesthetics and key pieces that came out of this electric time.

Style Notes: Jackie O’s ’70s style (particularly on this holiday in Capri) is for all the minimalists out there. I love the simple vacay look topped off with a headscarf—a styling trick we’ve noticed recently on Instagram.

How Does Ebola Kill You?