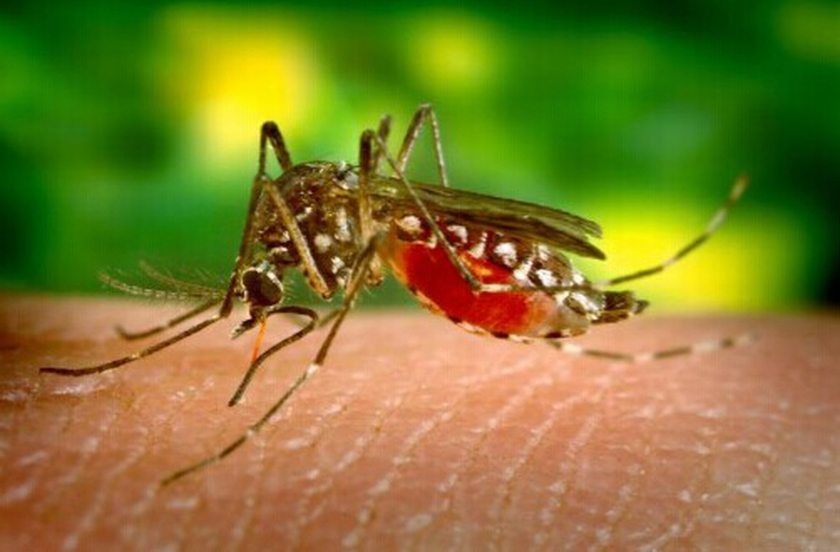 It is not irrational to be afraid of insects, because some insect species are actually among the deadliest animals on earth. Strangely enough, many of the deadliest insects are not the ones we are most afraid of.

Creatures like scorpions and black widow spiders are actually arachnids, which have eight legs. Instead, insects are smaller and have six legs, but the majority are not as deadly as some of the creatures described below. The deadliest insects in the world include some very nasty beasts that you definitely do not want to run into.

Deadliest Insects in the World

The humble mosquito is the deadliest insect in the world; it kills 725,000 people every year—more than even human beings. The mosquito kills by injecting deadly pathogens directly into a person’s bloodstream when it sucks the individual’s blood. Anopheles mosquito is one of the best known deadliest mosquitoes.

A mosquito carries a wide variety of potentially deadly diseases, including malaria, West Nile Virus, Rift Valley Fever, Yellow Fever, lymphatic filariasis and encephalitis, which are among some of the deadliest plagues in history. Unlike the tsetse fly, the mosquito lives on every continent.

If you’re scared of hornets, this creature will give you nightmares. It can grow up to three inches long, and it has a sting that can cause a lethal allergic reaction or poison you with toxic chemicals. The Giant Japanese Hornet’s sting contains the highest concentration of the pain-causing chemical acetylcholine, making it the most painful sting of all. If that isn’t bad enough, its venom can actually dissolve human flesh and attract other hornets. Another bad thing about this hornet is that unlike bees, it can sting you over and over again.

Fortunately, the Giant Japanese Hornet does not live in North America, but wasps are probably living in your backyard. However, wasp stings can actually cause an allergic reaction that can even cause death. Like hornets, wasps can sting over and over again. The good news is that they will not attack you unless you disturb them. If you stay away from their nests, you should have nothing to worry about. 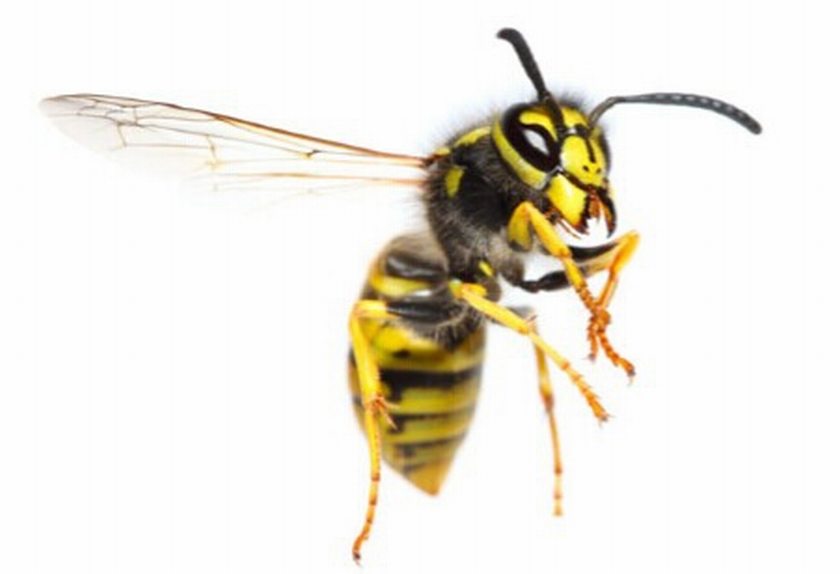 As one of the deadliest insects in the world, Africanized honey bees, known as killer bees, are so aggressive and fearsome that they’ve inspired many horror movies. The bees usually form a swarm that attacks and stings any person or animal in the area to death. The bees are so fearsome because thousands of them can attack a person at once, much like fire ants do. Interestingly enough, one bee’s sting is harmless, but thousands can cause death. The bees can take over the hives of other honeybees by killing them off. That means they can turn a useful insect into a deadly menace. 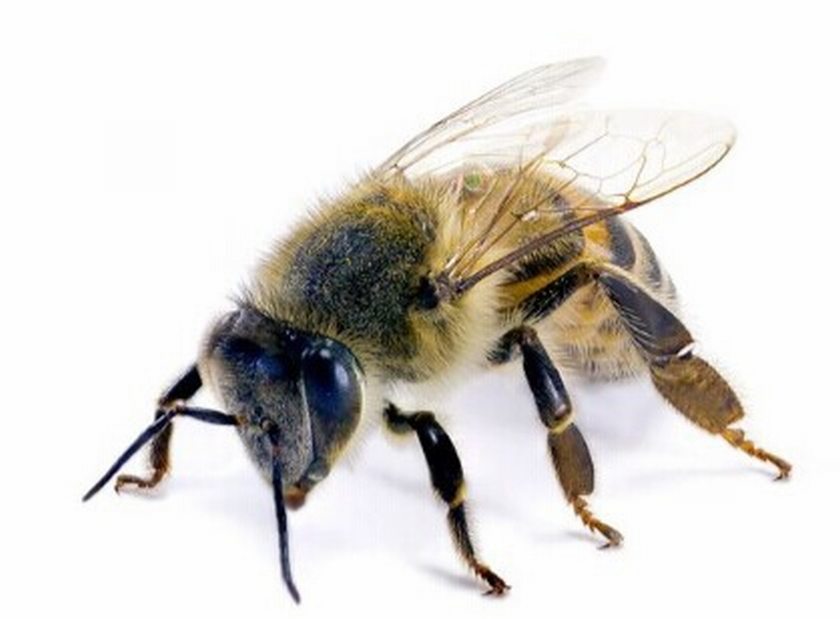 Despite its name, there is nothing lovable about this deadliest insect. When it bites a person, it can infect him or her with a debilitating and deadly ailment called Chagas Disease. The horrible thing about Chagas Disease is that it can take up to 20 years to kill a person with a slow, painful death. If that was not bad enough, there is no effective cure or treatment for this disease. Chagas can deform your heart and intestines, and it starts with nothing but some swelling. Kissing bugs and Chagas Disease are now spreading to the United States. 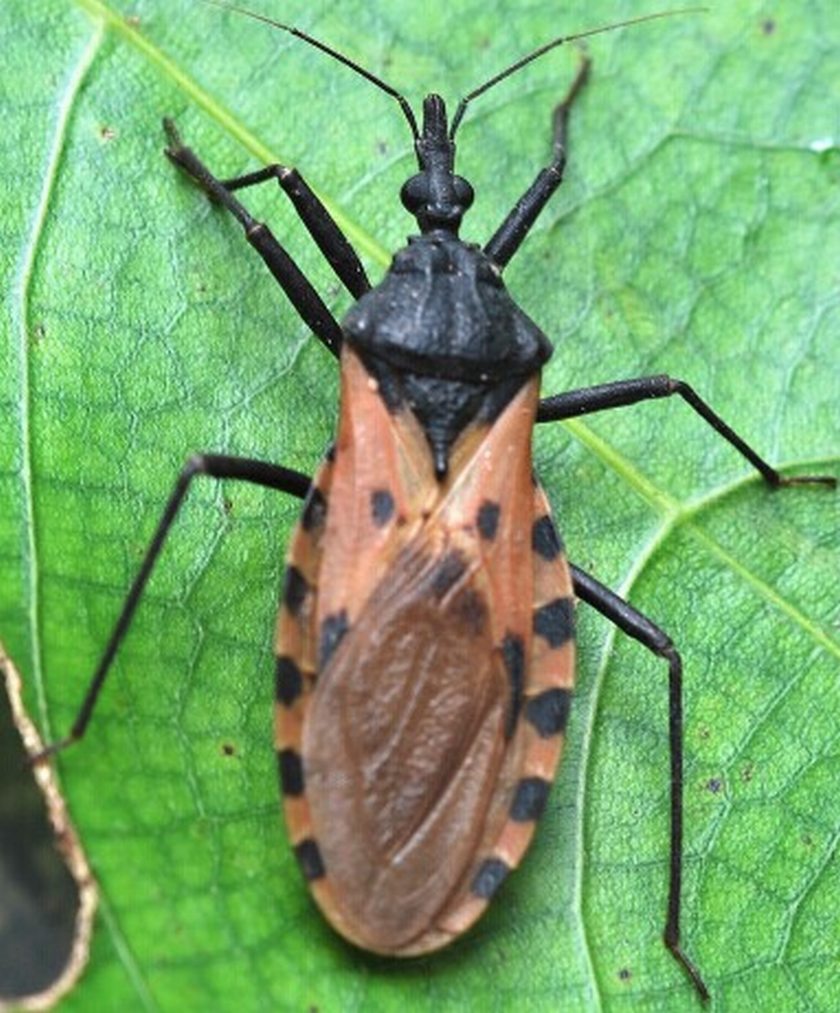 Locusts are considered one of the deadliest insects in the world, even though they don’t actually attack or hurt human beings. In fact, locusts are not even poisonous. Instead, a locust is one of several species of grasshoppers that can strip a field of crops in a short period of time by forming a swarm. This can destroy the food supply, lead to starvation, and even bring down empires. The 1915 Locust Plague stripped large areas of Israel and part of the Turkish or Ottoman Empire of all vegetation. The locusts may have caused the collapse of the empire by distracting Turkish forces from their World War I campaign against the British, who conquered the area shortly afterwards.

Do not let its silly name fool you; this small fly carries the deadly sleeping sickness, which kills between 250,000 and 300,000 a year in Africa. The tsetse fly spreads the disease by biting people, animals and sucking their blood. Like the locust, the tsetse fly has changed the course of history. During the 19th Century, European colonialists were kept out of large areas of Africa because they and their livestock had no immunity to trypanosomiases. Africa was actually called the white man’s graveyard because of the tsetse fly. 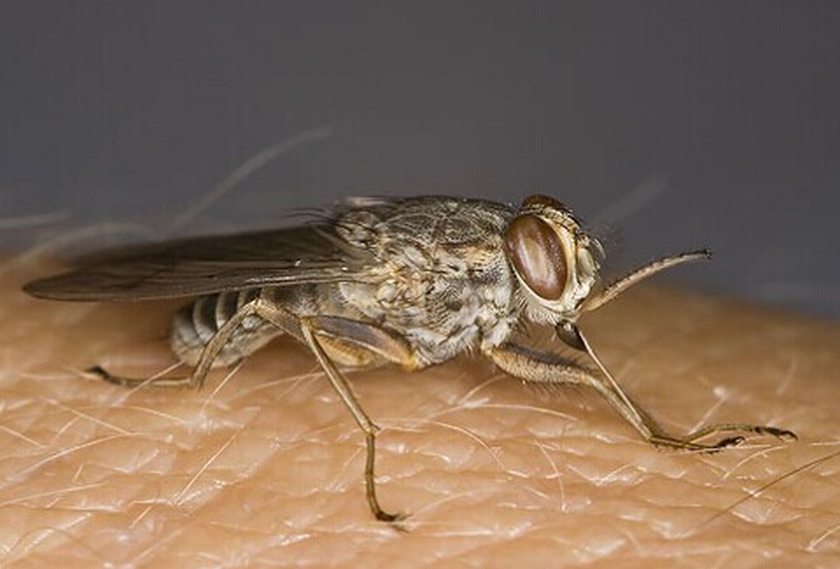 Even though most of us think of them as merely pests, fleas can be deadly. Fleas can spread one of the deadliest diseases known to humanity—the Bubonic Plague. Fleas and the plague were responsible for the Black Death, the greatest epidemic in human history, which may have killed as many as 200 million people in the 14th Century. The plague was spread by rats that carried infected fleas; the fleas bit people and caused the Black Death. 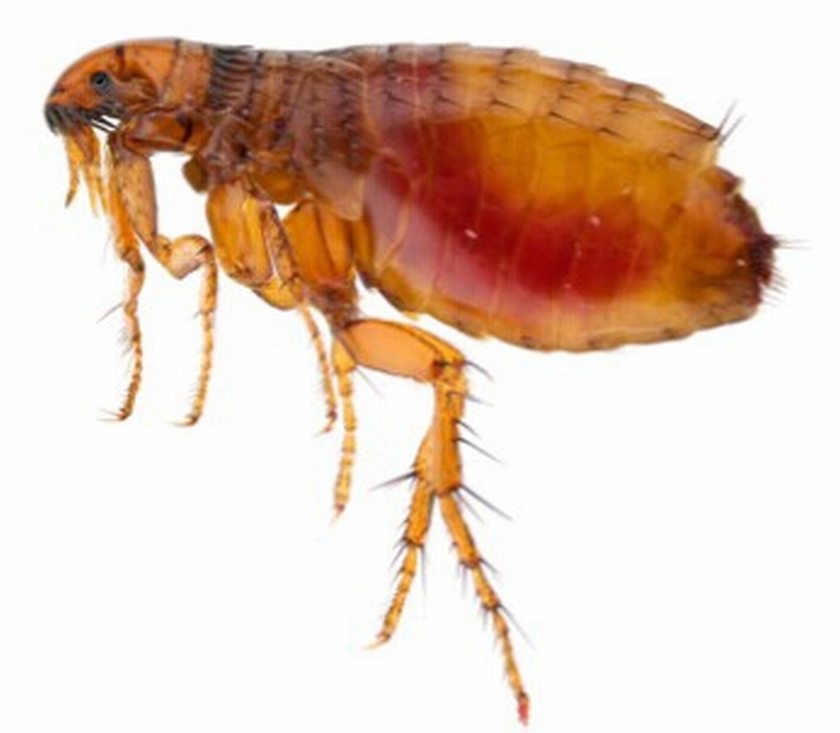 These seemingly harmless ants have been described as the piranha of the ant world. This highly aggressive species can inflict hundreds of painful bites on people and animals that can be fatal. They’re called fire ants because bites cause a burning sensation. They can also damage or destroy crops, damage farm equipment, kill off vegetation, wipe out other ant species, and kill large numbers of wildlife. Since 2001, the Australian government has spent $281 million trying to keep them out. Red fire ants have traveled all over the world by ships and wreaked havoc wherever they have become established. 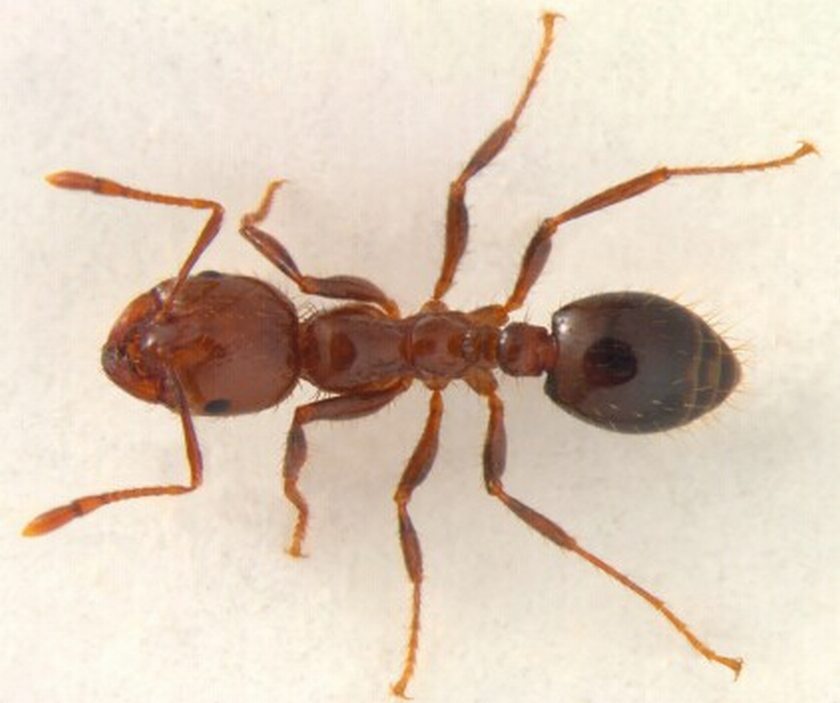 As one of the deadliest insects in the world, this ant species is equipped with some of the world’s most powerful venom and a very large stinger. The ant got its name because a person bitten by one feels as if he was shot with a gun. Bullet ant stings are believed to be most painful sting of any insect, a claim also made for the Giant Asian Hornet. Fortunately, bullet ants only live in the rain forests of South America; unlike red fire ants, they have not started invading other regions of the world yet. 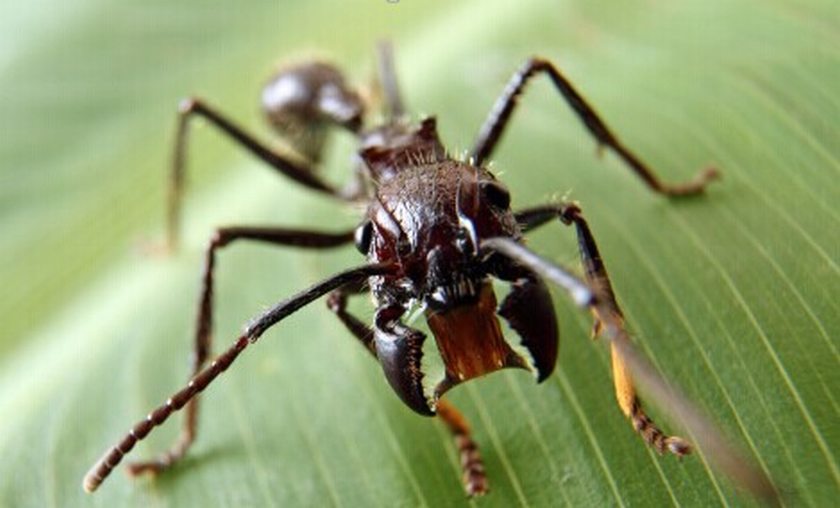 Plants for Different Types of Soil

Famous Astronomers and Their Contributions (1)

How to Invent Something