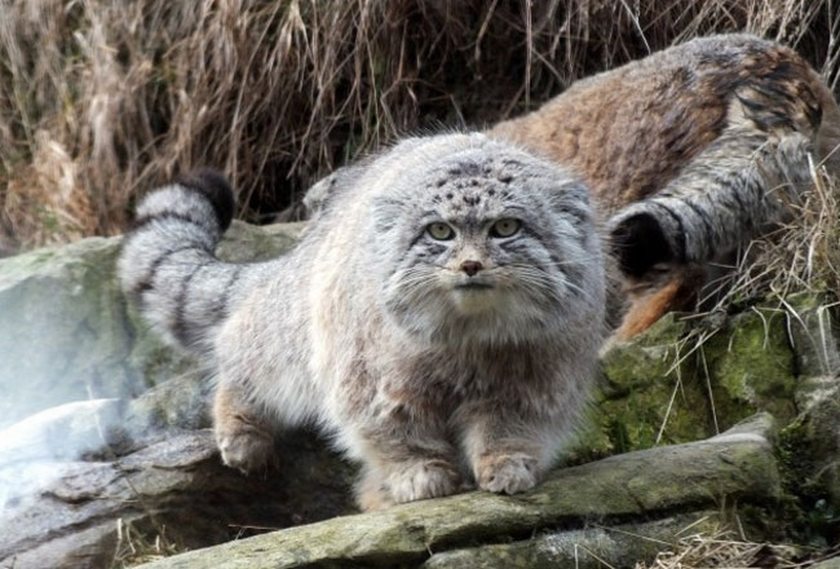 India is famous for its large population and development to move out of the third world country status it currently has. However, the country has many wildlife sanctuaries and national parks that preserve its natural beauty as well as its endangered species of animals. These national parks of India provide a beautiful destination for vacation and eco-friendly tours.

Hemis Park is a protected area surrounded by the Indus River and home to a large population of snow leopards. The park boasts many walking and hiking trails. You can also see the red fox, the Eurasian brown bear, and the Tibetan wolf. With plenty of native plants and wildlife, Hemis Park provides much to see for the nature lover.

Sundarbans National Park is a national tiger preserve, boasting almost four hundred of the endangered species. The park follows the Ganges River Delta and contains many other species, including the Grey Mongoose, macaques, leopards and wild boar. Cameras set up throughout the preserve captured an unknown cat in 2012. The preserve is a great place to see tigers and other endangered species in their natural habitat.

The national park contains Loktak Lake, the largest freshwater in India and covers over forty kilometers of pristine floating flora. Known as Phumdi, the floating vegetation is the only known area like it in the world. The park protects a large population of exotic animals, including the brow altered deer. It is a sight to see for nature lovers.

Located on the southern edge of the Gulf of Kutch, Marine National Park encompasses 42 different islands over 458 square kilometers. A nature lover’s dream, the park is a haven for such wildlife as Painted Storks, Shelled Mollusks and Coral Lichen. You can see sea cucumber, octopus and jellyfish seen nowhere else in the world. It is the first maritime wildlife sanctuary in India.

As one of the national parks of India, this is the largest protected area in the Eastern Himalayan Biodiversity Hotspot. You can see Mongoose, Asiatic black bears, the red panda, wolves and sambar, and it is the only preserve of Hoolock Gibbons. It provides a safe haven to snow leopard, the Bengal tiger, and the cloud leopard; the study of this beautiful preserve is ongoing. 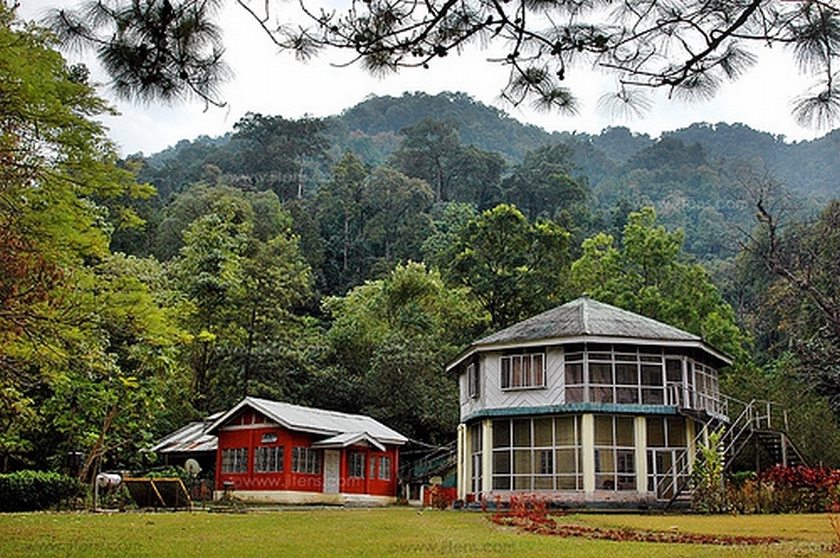 Established in 1936 by tiger hunter Jim Corbett, the national park is located in Uttarakhand, which lies about seven hours from Delhi. It has five zones, though only the Jhirna is open all year round to visitors. You can take an elephant safari or stay in the Dhikala zone when it is open. You can see tigers as well as other animals that call the park home.

Located in Madhya Pradesh, this park boasts the highest population of tigers in India. Hike through the park’s rocky terrain and deep valleys full of lush vegetation. The park also contains the ruins of a fort built high above rocky cliffs. Beware, though, as it is the most expensive park to visit in India.

Located in Rajasthan, the park contains a historic fort built by the British during the colonial period of India. Made up of steep cliffs and rocky terrain, the park is home to diverse wildlife and plant life. It is not far from Delhi and is home to around thirty tigers. There have been some issues of mismanagement and overcrowding, but it is still a good place to spot the tigers. 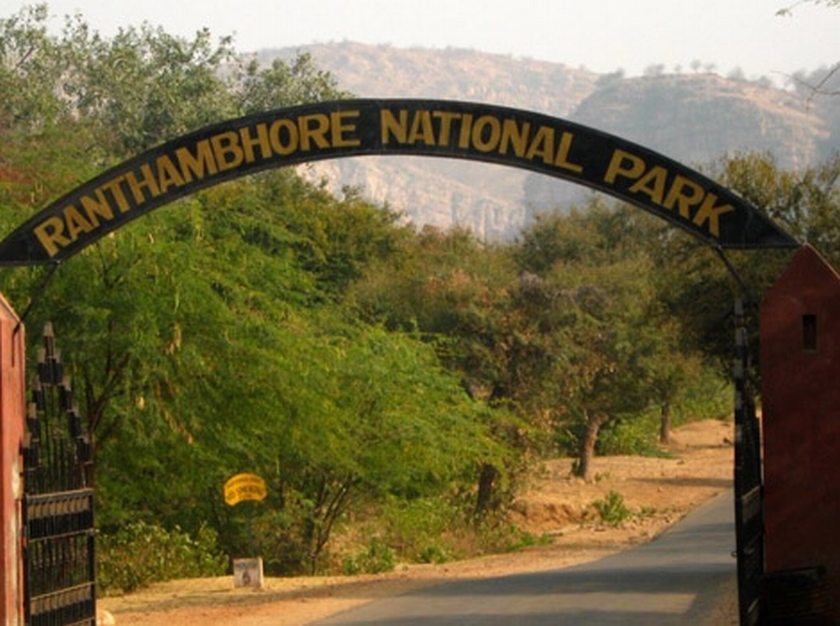 Other National Parks of India

India boasts over eighty national parks and preserves that protect natural wildlife and plant life. Among some of the others include:

Things to Do in Sweden

How to Travel from Copenhagen to Malmo

Things About Airlines You Must Know