Maje, the name chosen by its founder, Judith Milgrom, is a combination of the initials of the first names of her loved ones.

In 1998, Judith decided to create clothing for active women. At the time, no products were offered that fell between luxury and the mass market.

The company achieved rapid success and Judith decided to open her first shop on rue du Four in Paris.

Eight years later, Maje has more than 150 shops in France and abroad.

The Maje style sketches a subtle difference between modernity and quirkiness, with authentic pieces and sharp details.

The Maje spirit is resolutely feminine, understated, glamourous and bold.

While Judith asserts herself in her current, highly identifiable creations, her commitment exceeds the boundaries of fashion.

Touched by the determination of Professor Leca and the Mécénat Chirurgie Cardiaque association, Judith wants to support this fight. This association raises funds to help children with heart defects. Accompanied by many artists like Guillaume Canet, Mélanie Laurent, Inès de la Fressange, Vanessa Paradis and others, Maje has enabled Professor Leca’s Association to operate on and save more than 15 children.

Maje also makes its mark musically by partnering with ELLE EN SCENE, a live tour of chic and trendy concerts in line with the rock-folk image of the brand.

In November 2011, Maje crossed the Atlantic to set up shop in New York where the brand opened two stores and three corners. 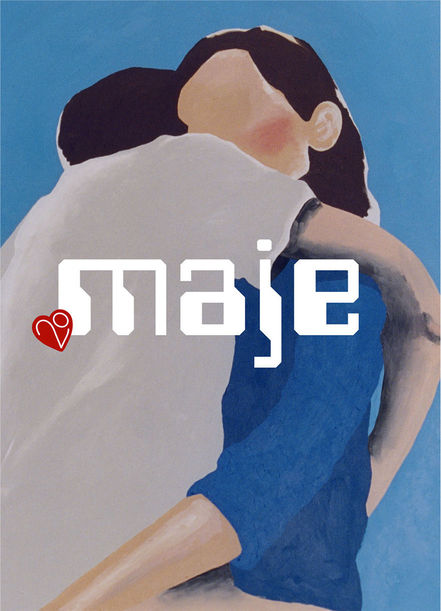 First and foremost, Maje is a family business… Judith Milgrom’s, to be specific. Founded in Paris in 1998, the brand excels in bold, modern, urban fashion. It wasn’t long before it opened its first boutique in Paris on the Rive Gauche in the 6th arrondissement. Today, the brand is available in 37 countries via 448 points of sale.

Over the years, Maje has designed successful collections of everything from ready-to-wear clothing to accessories. It has established itself as a leading brand in accessible luxury, thanks to fashionable creations with subtly edgy and quirky details for a decidedly feminine look that feels both understated and glamorous.

Eyelid Dermatitis Could Be Causing Your Dry, Itchy Eyes

Murumuru Butter for Skin: Benefits and How to Use

Not only cheap but also good quality, Walmart Walmart really * save money strategy

Silly beauty, will not be Anne Hathaway