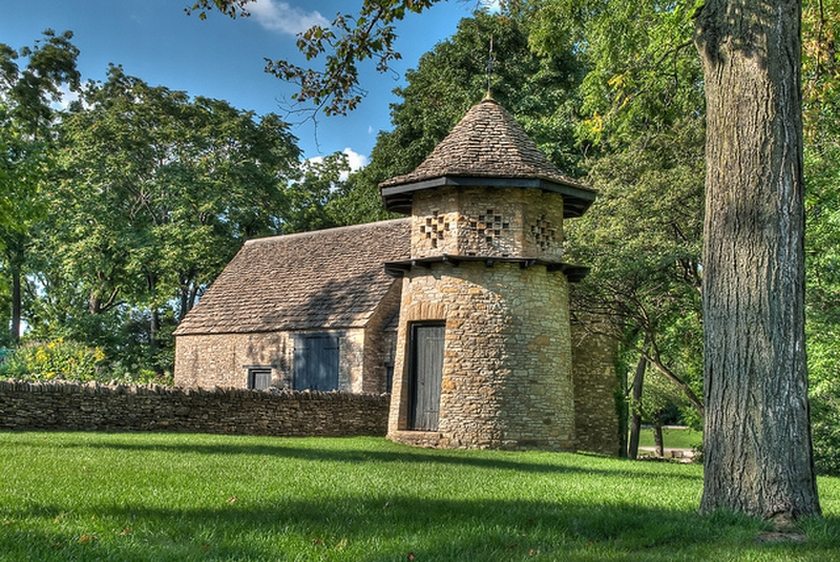 When planning a weekend getaway, Detroit, Michigan is probably not at the top of the list. Though it has become a powerful symbol of urban decay in recent decades, the Motor City still holds reminders of the once wealthy and grand city. Enterprising new businesses, such as hotels, art galleries, and restaurants mark the beginning of a revitalized downtown and many rundown buildings are being replaced with welcoming green spaces. There are still many things to do in Detroit.

Pay a Visit to the Greenfield Village

A recreation of a nineteenth century town, the Greenfield Center stands as a tribute to the enterprising people who made discoveries and inventions that changed life as they knew it. You can participate in crafts, ride a train or carousel, ride in vintage cars (it is the Motor City), and visit replicas of Thomas Edison’s Menlo Park laboratory and the Wright brothers’ bicycle shop where they built their first airplane. There is also plenty of shopping and restaurants, so you can spend hours enjoying the sites.

The Renaissance Center is one of Detroit’s most recognizable landmarks. It is the home of General Motors automotive company and they have installed a high-tech exhibit to help generate interest in the downtown area of the city among locals and visitors alike. The exhibit contains interactive and video displays, information on the General Motors brand of cars, and new, concept and classic cars set up like an auto showroom. It is a large exhibit to see, especially if you love cars.

Besides boasting a fantastic nightlife, Greektown is one of Detroit’s best-known neighborhoods. There are many shops and boutiques along popular Monroe Street and its various side streets where many deals can be found. Greektown contains some of the Motor City’s best restaurants, so fine dining and great food are found here in abundance. You can also spend some time and money in the popular Greektown Casino.

When it comes to things to do in Detroit, the beautiful Saarinen House could be one of your choices. Eliel Saarinen was an architect who designed and lived in Saarinen House with his wife, a textile designer as well as his colleague at Cranbrook. They designed the house together, combining their talents and built Saarinen House. Built in the 1930s, the house is a mostly Art Deco design with elements of a Finnish aesthetic. The house was refurbished in the 1980s and 1990s and is open to the public for tours.

Take a Look at the Cranbrook House and Gardens

Cranbrook House is a historic mansion built in the English Arts and Crafts tradition in the early 1900s. Built for George Gough Booth, a newspaper mogul, the house still contains much of its original furnishings, art work and tapestries, and it allows a look at the wealth that existed before World War I. There are also more than forty acres of gardens, including a bog garden, Oriental garden, sunken garden as well as dozens of colorful flowerbeds.

Spend Some Time Around the Royal Oak

Royal Oak is a bohemian village on the outskirts of Detroit that is home to the Detroit Zoological Park. The village is a fashionable area boasting art galleries, antique shops, specialty shops, restaurants and Parisian-style sidewalk cafes. Spend the day shopping and enjoying delectable food and drink.

Shopping could also be one of the interesting things to do in Detroit. The Downtown Birmingham area boasts a traditional Main Street atmosphere with many different shopping to choose from. There are pedestrian-friendly zones where you can walk freely and shop in antique shops and specialty boutiques, art galleries, and enjoy lunch at a sidewalk café or restaurant. The side streets contain beautiful Victorian homes to stroll by and enjoy. The district also offers events such as Summer in the City and Day on the Town.

The Eastern Market has been in existence since 1892 and is a historic open-air market. It is open all week and merchants will stay until their stock has run out. Buy fresh fruits and vegetables, meats, fish and beautiful plants and flowers. Saturday mornings provide a real treat, as you can see both veteran and amateur barterers getting the best deals possible on merchandise. It is a great place to visit on a warm sunny day.

Enjoy Your Time at Bert's Marketplace

Located in Detroit’s Eastern Market, Bert’s Marketplace is a showcase for jazz music and delicious soul food and has been known to attract famous jazz musicians who want to enjoy the good food and great music. It has a mellow atmosphere and does have some theme nights such as Thursday Open Mic Night and Wednesday Blues Night.

Dine at the Cadieux Café

A local favorite, Cadieux Café is the kind of place you can go for a great meal and hang out all night, listening to live bands, drinking some of their famous imported ales, and karaoke. One popular menu staple is their pots of steaming mussels and the café also has theme nights, such as open mic and jazz nights. It also offers a late-night menu and featherbowling (similar to bocce).

Things to Do in Rome