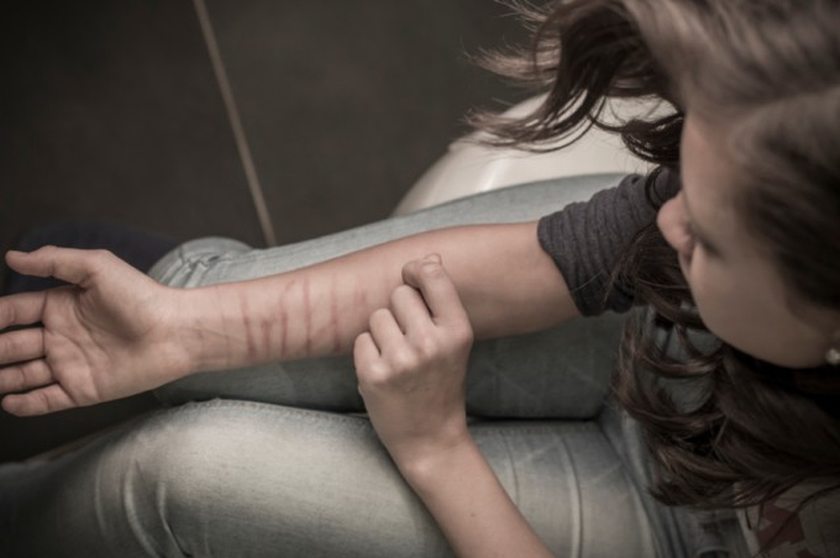 The act of cutting oneself will undoubtedly seem strange to the majority of people. Why on earth would people willingly choose to cause pain to themselves by cutting their own skin? The truth of it is that for people who cut themselves, such a method of self-harm is a way of dealing with other problems that they face in their life: the loss of loved ones, alienation, rejection and depression are only a small few of the reasons that a person might be driven to cut themselves. In such cases, it is often found that the physical pain caused by cutting provides relief from the emotional pain that is felt by an individual. This article will answer the often rhetorical question, “why do people cut themselves?” as well as provide help to those who are dealing with self-harm on a personal level.

Cutting Yourself: Why Do It?

As formerly mentioned, the majority of people who cut themselves will do so due to underlying difficulties which they are faced by. But the question remains: why choose to physically harm yourself? Below are a few of the reasons why people cut.

It draws attention away from your emotional pain.

A number of people who cut themselves find that the act of self-harm directs their focus away from the problems that are troubling them. As an anonymous cutter admits, 'I like to think when I cut, "Okay, now all the pain in your head is in your skin."' For sufferers like this, the choice of physical pain is preferable to the emotional pain they feel on a daily basis as it is simpler to deal with than the complexities of psychological depression.

In an indirect way, people who cut themselves may do so to emphasise their depression with the hope of it being noticed and addressed by others. Whereas talking to someone directly about your problems can often be difficult, giving yourself scars might be seen as an easier–and a more powerful–way to cry out for help.

Cutting yourself gets you high.

In physiological terms, endorphins are released when you cut yourself which can result in a pleasurable 'high' that becomes addictive. These brain chemicals are produced by the body when it is injured and act in much the same way as morphine by functioning to reduce the amount of pain you feel when hurt. In this way, it is not uncommon for people who cut themselves to feel a ‘rush’ or ‘high’ when they take a blade to their skin.

How to Cram for a Test

Why Does It Feel Like Sand in My Hair?

Dermatologists Say This $15 Shampoo Could Clear Your Fungal Acne

From Long Layers to ’90s Highlights, These Hairstyles Are Everywhere Right Now

Transition Your Home From Winter to Spring

How to Measure Toilet Seat